Double Whammy for Team Famosos! Tonight, Team Famosos had to compete without two teammates in Exatlon Estados Unidos (Telemundo). Yesterday, Fernanda Piña was eliminated after losing to Jennifer Salinas during “Domingo de Eliminación”. Today, the show started with more bad news for the red team. Sebastian Caicedo had to leave the show as well. Not because he wanted to. The Colombian actor suffered a really bad elbow injury that doctors suggested to leave the reality show. Caicedo has a tendon tear on his left arm, and now he suffers from an elbow tendonitis. Caicedo and the team were heartbroken. Before he left, Tommy Ramos gave him a recognition “Estrellaton”, a star that he made out of wood, which means that Caicedo was one of the key players in the team. Everyone was in tears, but the show had to continue.

Today, Team Famosos and Team Contendientes had to fight for La Fortaleza. But with two less competitors in Team Famosos, the competition became a little harder for them. Find out if they were able to win La Fortaleza?

Below you can watch everything that happened today in Exatlon Estados Unidos. Continue reading if you prefer to find out right away who won today’s competition.
VideoVideo related to exatlon estados unidos – september 17: who won?2018-09-17T21:34:23-04:00

Caicedo left and new competitors joined the Teams. Alan Garcia, a Crossfit Champion, took Caicedo’s place. Yazmin Arroyo, a Crossfit Athlete, joined Team Famosos and Natalie Vie, an olympian, joined Team Contendientes. But the pain was so deep that Famosos only scored 2 points -this has never happened before- in the exhaustive battle. Team Contendientes won! They took La Fortaleza. 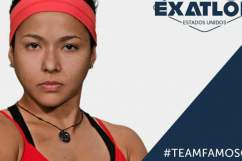 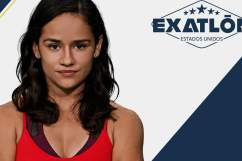 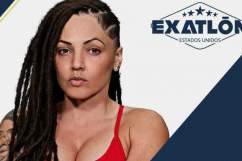 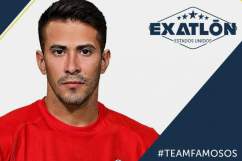 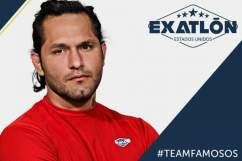 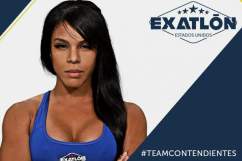 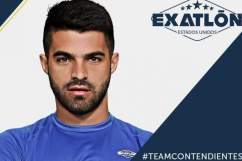 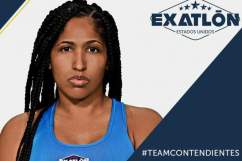